Hanshan and Shide were eccentric monks in China. Hanshan lived alone in a mountain cave, making poems to spend his time.

He wore birch-bark and large clog. Shide was taken in and adopted by a monk, and became a pupil at temple. After they met and developed friendship, they both started working at a temple, serving food.

They lived on vegetable waste and leftovers from monks, and lived like beggars. They sometime screamed and let a strange noise out in the temple, other time deliberately strolled the hallway.

When monks came after them, they laughed loudly clapping their hands and left. They were lunatic folks but deeply well-versed in Buddhist philosophy.

They looked at the world through their own eyes instead of others’. They were not afraid of the world and enjoyed their lives while making poems about it.

Their world and our world are not separated. The work is a reminder that we are part of their world. 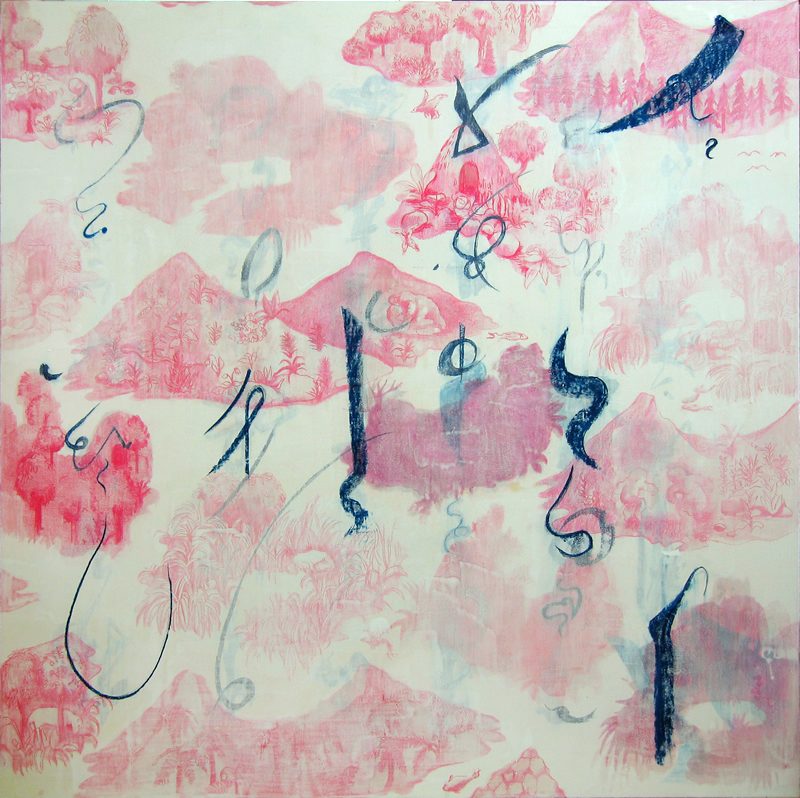 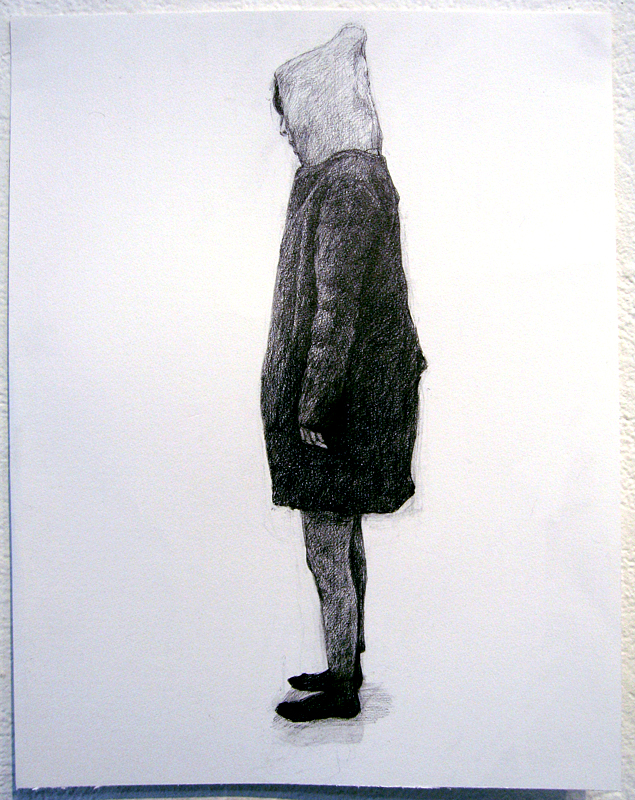 I am interested in un certainty of his point of view. I don’t know he had been in a hell or a real world when he had made the poem. 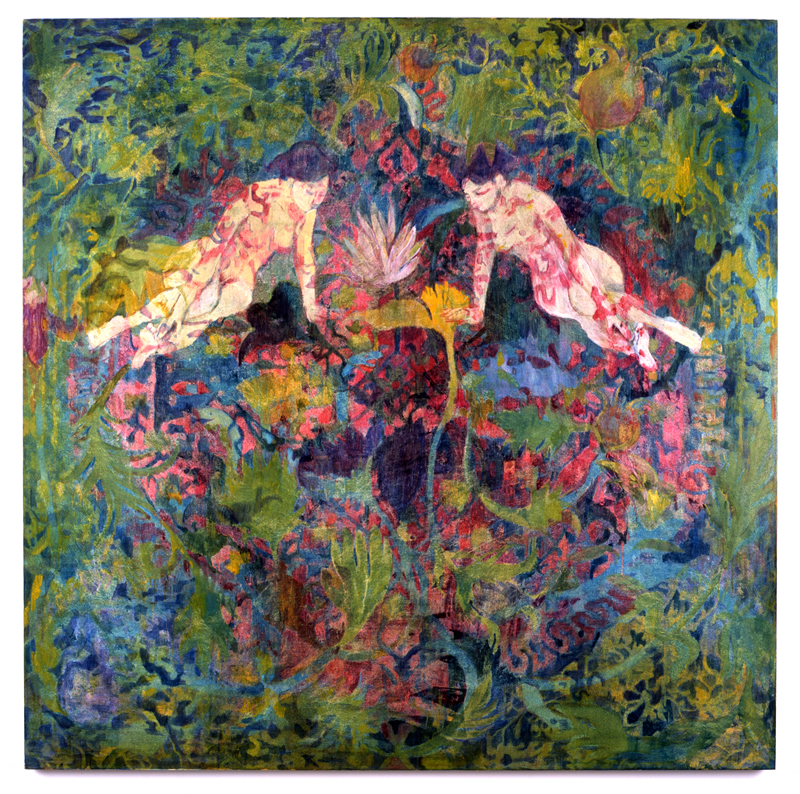 God and goddess of Japan

Ukemochi (English: "Goddess who possesses food") is a goddess of food in the Shinto religion of Japan. When Ukemochi was visited by Tsukuyomi, she prepared a feast by facing the ocean and spitting out a fish, then she faced the forest and bountiful game spewed out of her anus, finally turning to a rice paddy she coughed up a bowl of rice. Tsukuyomi was so disgusted he killed her. Even her dead body produced food: millet, rice, and beans sprang forth. Her eyebrows even became silkworms.

Hiruko (English: "leech child") is the first child of Izanagi and Izanami in the Shinto religion of Japan. He was born crippled as Izanami, a Goddess, spoke while trying to have a baby. Hiruku was sent off on a ship of reed to island because of his defection.

Susanoo is the god of the sea in Shinto and the storms in Japanese mythology. He is the brother of Amaterasu, the goddess of the sun and of Tsukuyomi, the god of the moon. Susanoo was born from the nose of Izanagi. He tried to go to the land of the dead in order to meet his deceased mother despite his father’s order to rule night and sea. This provoked his father’s rage and he was forced into exile. Susanoo behaved badly in many ways and made his sister Amaterasu withdrew to a cave. Susanoo redeemed his honor by killing a snake of 8 heads, Yamata no Orochi. He lost his sword in the fight with the Dragon, but ended up gaining another sword, the legendary sword of Kusanagi which he gave to Amaterasu.

Between Hiruko and me

Between Susanoo and my grandfathers (Goddess of Japan series)

2011pencil and conte on paper,

Not being killed by brute without killing them. Tame them and keep them fed.

We had fed the heart on fantasies, the heart’s grown brutal from the fare. 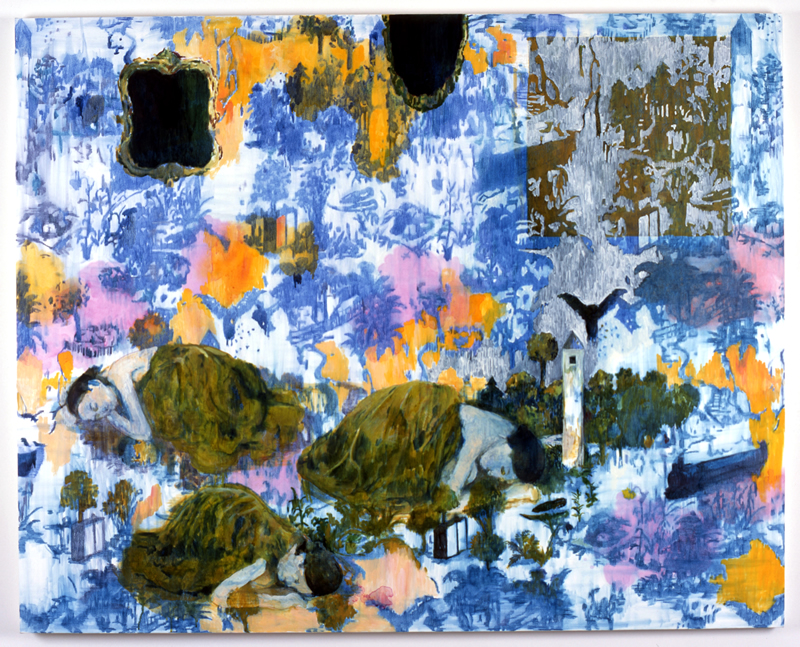 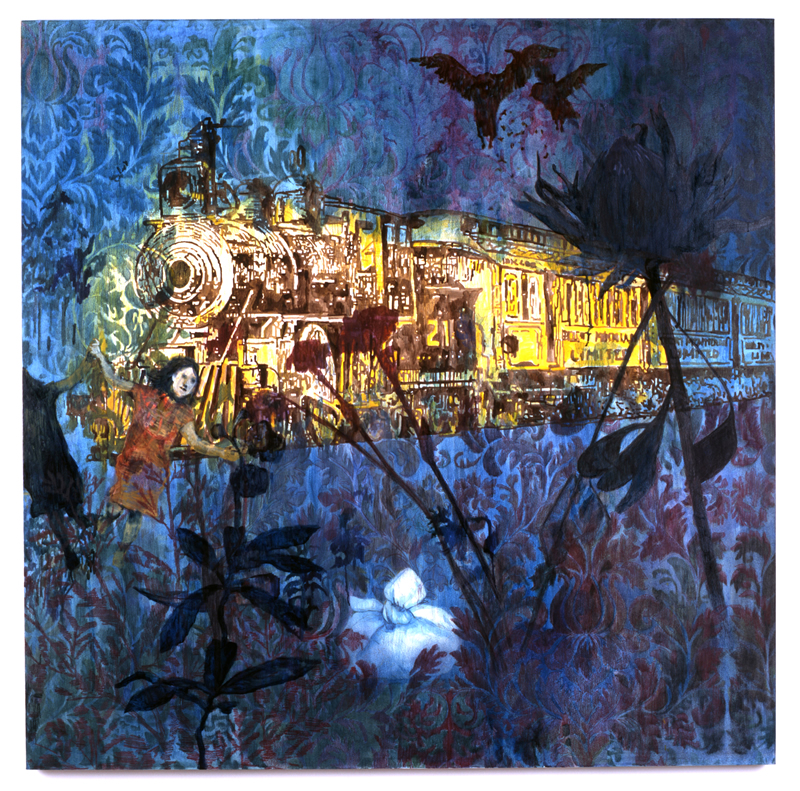 Her in flight or fall down